Calling all debaters! Do you want to sharpen your wit against thinkers and speakers from all around the world? Look no further! We are pleased to announce the call for RedDot Junior/Senior Debate League! 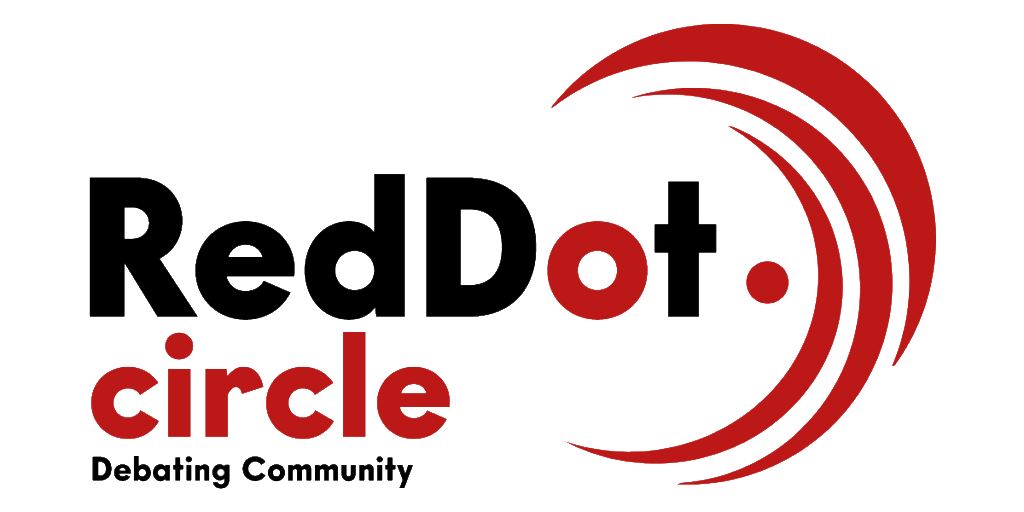 Wondering where do you stand among other debaters?

The tournament aims to create a platform for debate students to practice their debate skills and learn about various issues affecting the world today. The points you chalk up will make up your position on a league table so you are constantly challenging yourself. 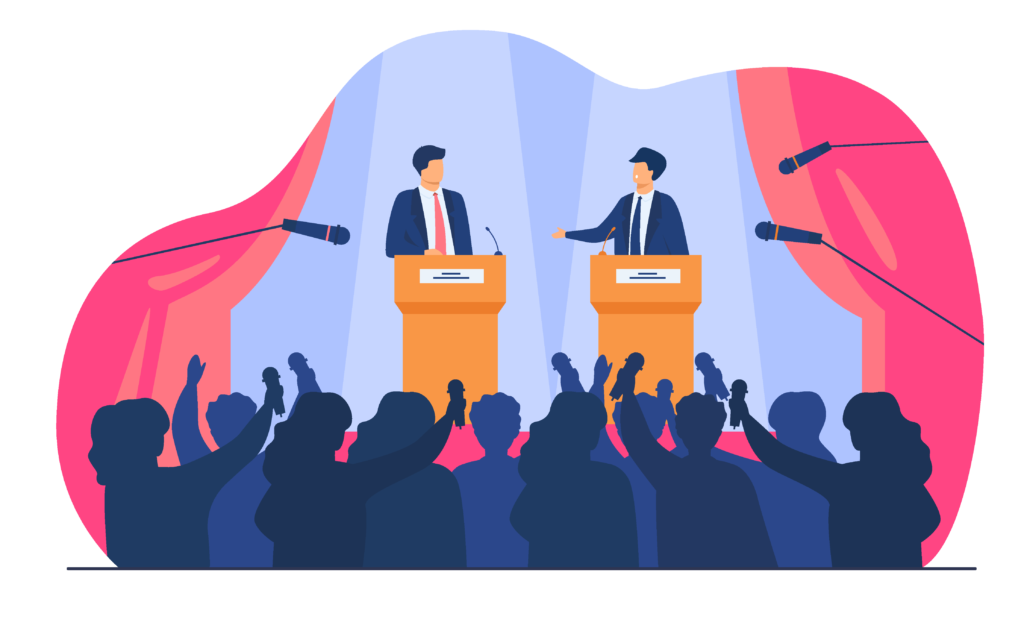 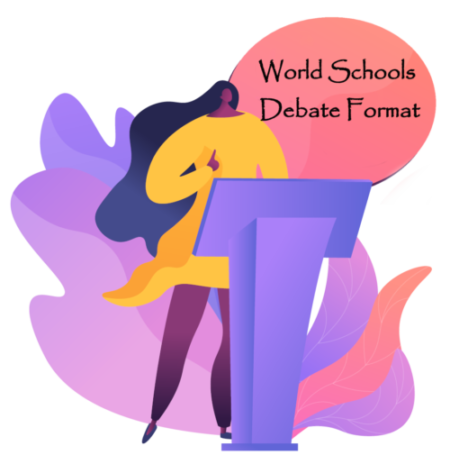 Guidelines for the RedDot Debate League:

About the RedDot Debate League: 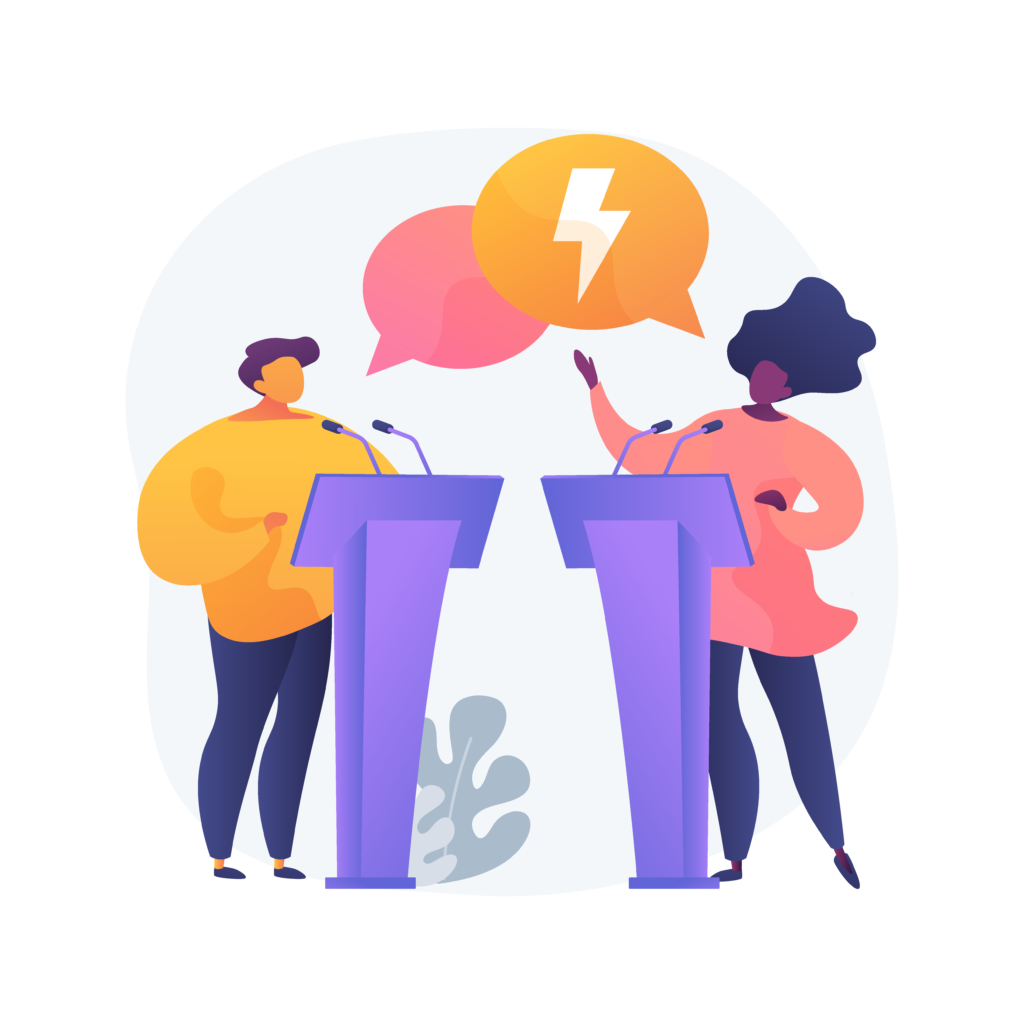 Need some preparation for the Debate Competitions?

Apply for our free regular classes every fortnight to learn more on debating.

Or join our premium online debate classes weekly to learn skills that will enable you to engage with world issues and teaches you to build arguments, construct clashes and progressively refine your speaking skills.

Register for a class now!

Is this a physical or virtual event?

The competition would be hosted virtually on Knovo platform. All participants would be given a learner’s account to log in during the competition period.

How much are the fees to join RedDot Junior/Senior League?

If my child is joining as an individual, how will they be grouped?

Your child will be grouped according to age & school level by RedDot Academy’s coaches.

Our coaches will take the child’s previous debating experiences into consideration to provide them with the best learning experience through the competition.

What's the difference between the competition, tournament and the championship?

A tournament is generally used for any type of competition in which,, on one day or a few days, teams come together to compete.  The winner of the tournament may be called the champion, but you would not necessarily call the tournament a championship tournament.  Usually, championship tournaments refer to competitions at the end of a long season of games, during which the best teams in a league compete to determine who should be considered the overall champion of the league.

One team playing one other team is a “competition.” A “tournament” involves multiple levels, like having the best 16 teams in the (world/country/region) compete to determine a champion.

I have further questions regarding the debate competition.