Dive into the world of
Filmmaking

Discover the art of filmmaking with Scott Rosenfelt, one of Hollywood’s most successful independent producers 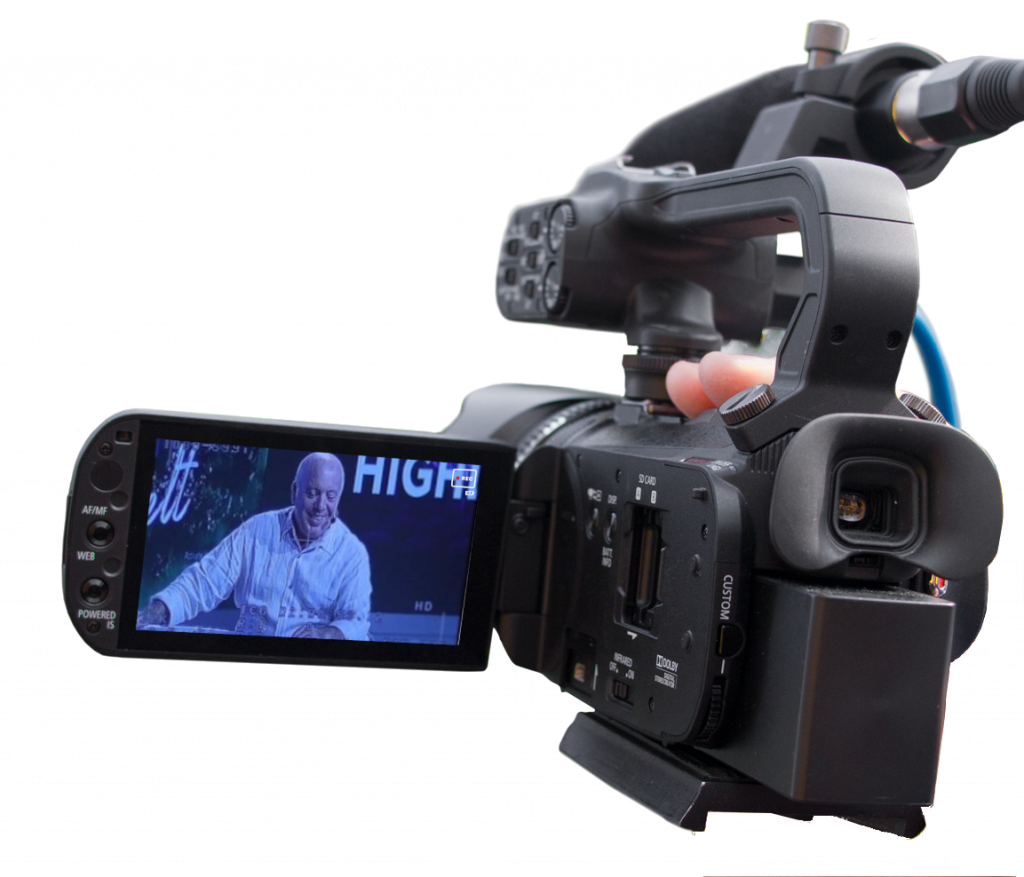 What makes a film stand out from the crowd?

From Home Alone, Smoke Signals, Mystic Pizza, Teen Wolf, Extremities and many others, Scott Rosenfelt, one of Hollywood’s most successful independent producers, has garnered international acclaim and recognition, producing over 40 films and documentaries. Do you have a burning question about filmmaking? Here’s your chance to ask Scott in an up-close setting. 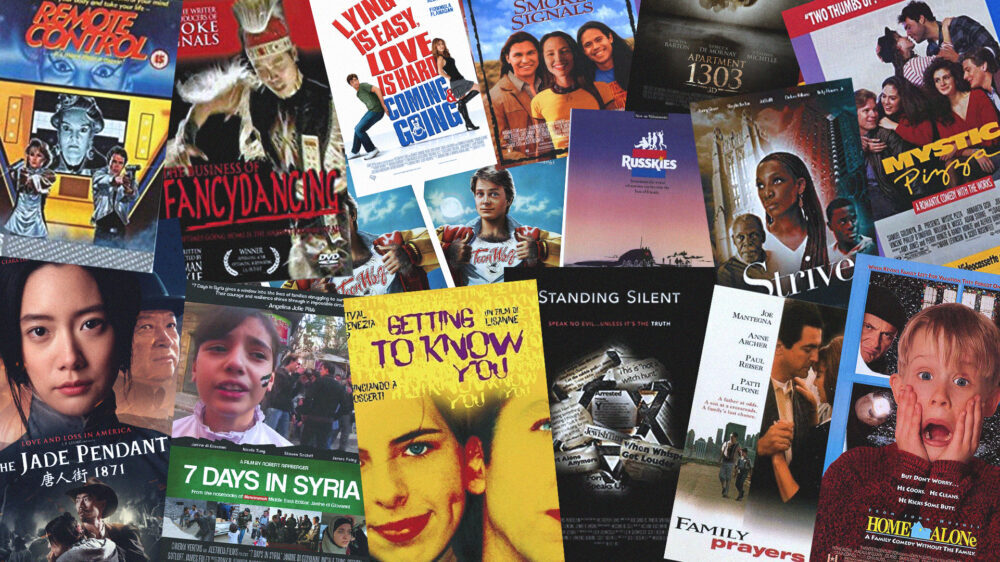 Who Is It For

“I have always felt that cinema, art, and a full life have always been intertwined. When all of those elements come together, there’s a certain magic that’s created, and can be given as a gift to humanity.” – Scott Rosenfelt

Scott Rosenfelt is one of Hollywood’s most successful independent producers. On the strength of such films as Home Alone, Smoke Signals, Mystic Pizza, Teen Wolf and Extremities, Scott has garnered international acclaim and recognition.

Home Alone, in which Rosenfelt served as Executive Producer, remains the highest-grossing live-action comedy of all time, generating over $1 billion worldwide.  Mystic Pizza, which he also produced, launched the career of Julia Roberts and went on to critical and commercial success, while Teen Wolf, which Rosenfelt also produced, starring Michael J. Fox, is one of the highest-grossing independent films of all time.  Extremities, which Rosenfelt produced, starred Farrah Fawcett, and garnered international, critical, and commercial acclaim as well.

Rosenfelt was producer and writer on The Jade Pendant, which had its theatrical world premiere in Los Angeles on November 2, 2017.  It is also the winner of the Golden Angel Award for the Best Film by an Independent Producer in the 2017 Chinese-American Film Festival.  The tragic love story is set against the backdrop of the Los Angeles Chinatown War of 1871, and stars Korean actress Clara Lee and Taiwanese actor Godfrey Gao.  It was directed by Po Chih Leong.

From 2012-2015, Rosenfelt served as Professional-in-Residence at Quinnipiac University.  He has been a guest lecturer at the Beijing Film Academy as well as at Harvard’s Department of Government, and the American University in Paris.  He has spoken numerous times at the Tisch School at NYU, USC, UCLA, Chapman University, and Loyola Marymount as well as the AFI.  He recently received a Lifetime Achievement Award at the 2020 Lighthouse International Film Festival.